If you are pregnant, you must have experienced people coming up to you to tell you what you should eat to ensure the healthy growth of your baby. But rarely people come and tell what food items to avoid during pregnancy. Sometimes, it is more important to know what to avoid than knowing what to eat. Nevertheless, such advice is not too frequent. Acknowledging and understanding this reality, we dish out below a discussion on What Not to Eat During Pregnancy. You will be surprised to know that many food items cause miscarriage. So, it’s also important to know What Food Causes Miscarriage. Overall, by knowing which foods to avoid when pregnant, you will definitely be able to stay away from a lot of pregnancy-related risks.

Foods To Avoid When Pregnant | What Not To Eat During Pregnancy

If you’re getting very choosy while having food just to avoid the overweight issue, then, it’s quite necessary for you to know how much weight gain is safe and healthy during pregnancy. But if you’re already suffering from obesity then it’s safer to go through the set of effects of obesity or over-weight in Pregnancy.

Undercooked Fish With A Little Bit Of Rawness

Undercooked or raw fish can be the breeding ground for a lot of microbes including bacteria, fungi, and viruses. Some of them could cause deadly diseases. And that is why it is best to take only properly cooked fish.

Mercury is toxic not just for you, but also your baby to be born. And that is why you should avoid it at all costs. Since many kinds of seafood contain high levels of mercury, it’s best to avoid them.

A lot of people say, it is good to have raw eggs, but when you are pregnant simply don’t pay heed to such advice. Raw eggs could be contaminated with salmonella. Taking salmonella-contaminated foods could make you nauseous, vomit or have stomach cramps.

Raw Sprouts Are Not A Great Idea

Raw sprouts are a healthy food item, but because they can be contaminated with salmonella, it is best to maintain some distance from them. If you really want to take sprouts, cook them properly.

What Not To Eat During Pregnancy- Unpasteurized Dairy

Campylobacter, E. Coli, Salmonella and Listeria are some of the most common disease-causing microbes found in unpasteurized dairy. If you don’t want to fall sick from a glass of milk, then make sure you boil it properly before drinking.

There are many soft cheese varieties that are sold in an unpasteurized form. If you really love cheese, take the hard varieties. Soft cheese contains water which could become the breeding ground for microbes.

Consumption of licorice during pregnancy could cause your baby to suffer from certain developmental problems. With its excess consumption, your baby’s IQ could also get adversely affected.

If you want to avoid gestational diabetes and other issues like nausea, vomiting and the like, it would be wise of you to cut down on your sugar intake.

If you don’t want a baby that weighs alarmingly less, stop taking caffeine. Caffeine is a stimulant and could trigger miscarriage.

Peaches are harmful when they are eaten in excess. They could also lead to internal bleeding, and in turn, miscarriage. So, its best to find substitutes with similar nutritional values.

Foods To Avoid When Pregnant- Pineapples

Pineapples contain something called bromelain. It causes a pregnant woman to feel contractions, which could eventually lead to miscarriage. And that is why you should stay away from pineapples and their juice, especially during your pregnancy’s early stages.

Sesame seeds can cause miscarriage. And that is why it is forbidden during the early stages of pregnancy. But towards the end of the phase, you may take it in little amounts to ease your baby’s delivery.

Don’t lose your sleep over What Food Causes Miscarriage, stop taking your aloe vera juice. Aloe vera has something called anthraquinones in it. This has a laxative effect, because of which its consumption could cause your uterus to contract. This could lead to miscarriage.

What Not To Eat During Pregnancy- Papaya

You probably know that raw papaya has laxative properties. It is because of this reason that it could cause the uterus to contract. This, in turn, could initiate miscarriage.

Wondering What Food Causes Miscarriage? Thick drumsticks! Drumsticks are detrimental for a pregnant woman because of the fact that they contain alpha-sitosterol. But because they are extremely nutritious, you can have them in limited amounts.

It’s not just the food item which can cause miscarriage but there are several other factors to consider. So, you must know about the causes, signs & symptoms of miscarriage.

Your happiness of conceiving can turn into sadness because of certain dietary mistakes. Hence, it’s important on your behalf to know What not to Eat During Pregnancy. Yes, you probably know What Food Causes Miscarriage as mothers and grandmothers often offer advice in this regard, but people don’t talk much about food items that cause other seemingly trivial problems like itching or high blood pressure or swelling of the feet. By keeping your diet under check, you will be able to avoid all risks that arise from not knowing about Foods to Avoid when pregnant. 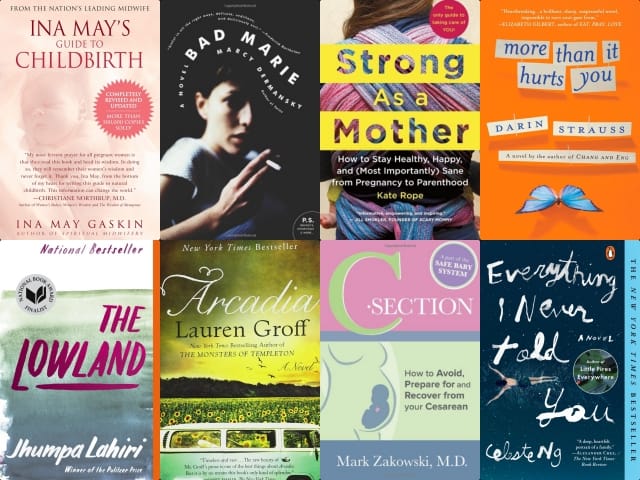 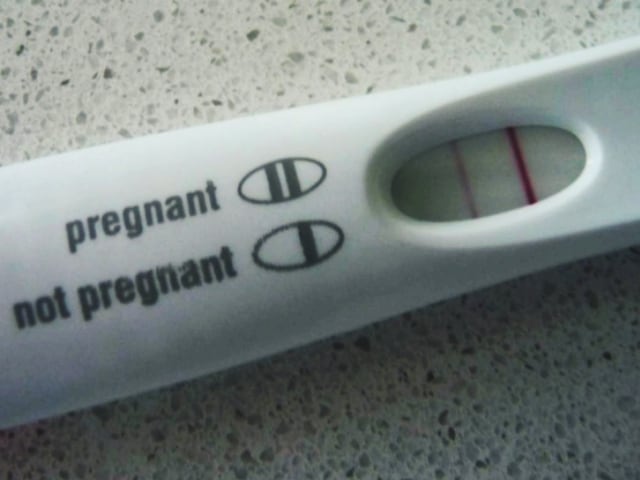 Faint Line on The Pregnancy Test is Very Light, Am I Pregnant? 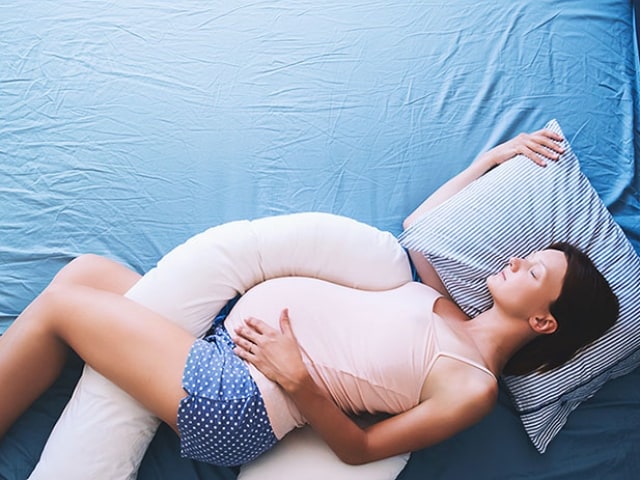 4 Comfortable Ways To Lie On Your Stomach During Pregnancy 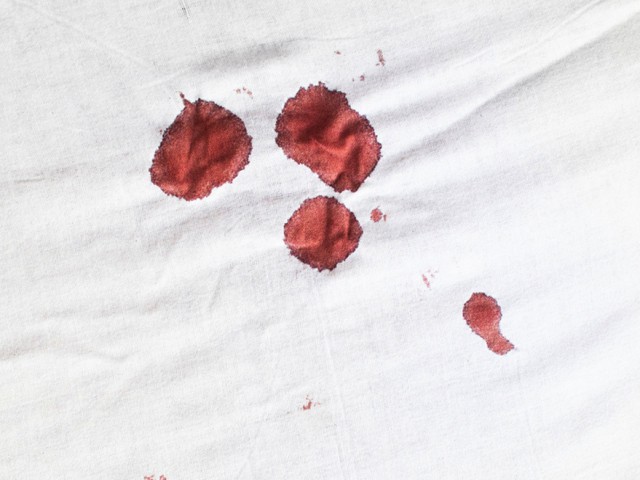