Can you Get your Period (Menstruation) if you’re Pregnant? The straight and simple answer to this question is, ‘no’. You can’t get your period during pregnancy. 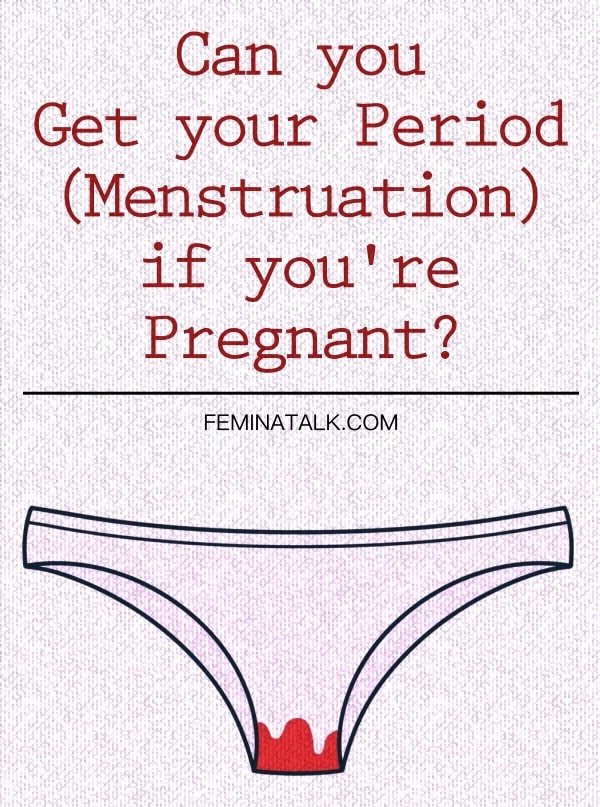 But a lot of women suffer from vaginal bleeding when they are pregnant. You will be surprised to know that there are also women who experience pregnancy spotting in an intermittent manner. This could make them feel they are having their menstrual period. But one thing that you need to keep in mind is that having a routine period and witnessing pregnancy spotting are not one and the same thing. They are two different phenomena caused by different factors.

Menstruation is a process that a woman undergoes only when she is not pregnant. After all, it is that process wherein your unfertilized egg leaves your body along with blood. Every month your uterus prepares to receive the fertilized egg by forming a thick lining rich in blood. When you fail to conceive that month, your unfertilized egg is released along with the tissue that forms to welcome it. This is what we know as the menstrual period.

But the case is totally different when you conceive. Your brain tells the blood-rich lining to stay put inside the uterus to support the growth of the baby. And that is why it is not natural to have periods during pregnancy. You can get your period only after your baby is born. And that is why if you are thinking, “I am Pregnant but still have some Light Bleeding,” you are not really worrying unnecessarily.

Such condition arises sometimes due to unfit body structure during pregnancy. So, you must check the set of appropriate exercises for pregnant women considering all the vital factors.

Must Check: How to Get Pregnant Fast and Easy

So, the question- “I am Pregnant but still have some Light Bleeding” is popping up in your head and you want an answer. Well, read on the following- 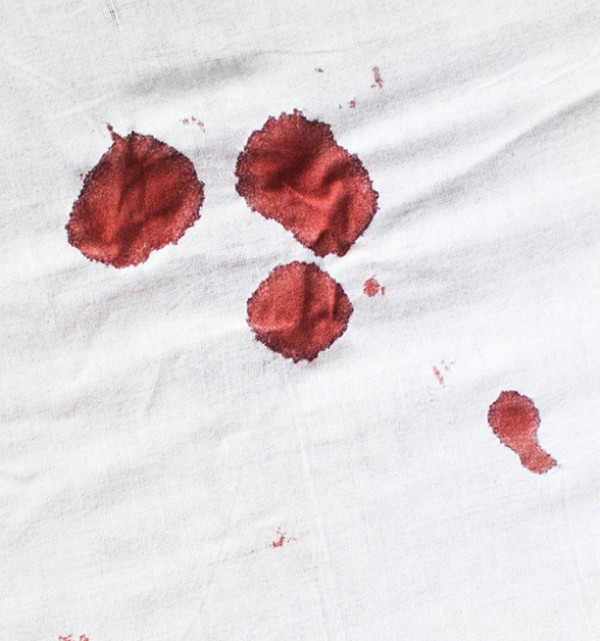 A lot of women experience pregnancy spotting due to various reasons. While some of the reasons could be serious, others are nothing to be concerned about. Some women get light bleeding in the week before their period is due. This might look like the period. But in reality, the blood that flows is a lot lighter than period blood and it hardly lasts for a day or two.

Now, the question, “I am Pregnant but still have some Light Bleeding. What could be the reason?” probably hits you hard. Well, this menstruation-like thing is called implantation bleeding. Experts say this pregnancy spotting could happen because probably the fertilized egg is implanting itself deep into the blood-rich lining that your uterus has created.

So, Can you Get your Period (Menstruation) if you’re Pregnant? No, you can’t get your period. But some sort of bleeding could occur after sex, some vaginal exam or pap smear. This mostly happens because of the huge amount of blood going to your cervix during the state of pregnancy.

Can you Get your Period (Menstruation) if you’re Pregnant? And even if you get, could it mean something serious?

The mere realization, “I am Pregnant but still have some Light Bleeding” could scare your heart to the core. And rightly so, because there are so many serious factors that could make this happen. Some of the most common reasons that could result in bleeding during pregnancy are the ectopic pregnancy, miscarriage, placental issues, infection etc.

And that is why you should never sit relaxed when you see spotting during pregnancy. The best way out is to contact your doctor immediately. Don’t show any laxity even if the bleeding has stopped. A lot of women bleed when they are pregnant and deliver healthy babies, that too without any complications. But you should never undermine the importance of a medical examination to rule out any dangerous possibility.

If your bleeding is severe and is accompanied by pain, then rushing to the hospital’s emergency unit would be the best bet.

So, let’s get back to the original question, “Can you Get your Period (Menstruation) if you’re Pregnant?” Well, it might not be called menstruation, but yes, bleeding during pregnancy is not impossible. And the reasons could range from harmless to serious. So, visiting your doctor is highly advisable when such a thing happens. 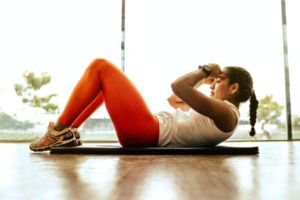 6 Tips for Exercising After Having a Baby

4 Comfortable Ways To Lie On Your Stomach During Pregnancy 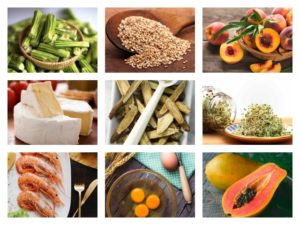