If you thought Domestic Violence is a problem restricted to people who are not educated or well-to-do, then you couldn’t be more wrong. It exists everywhere, irrespective of caste, creed, religion, economic status or social class.

Although there are many cases of domestic violence in India, not all of the incidents get reported, the reason being lack of awareness. A lot of women don’t even realize that they are being abused.

Thankfully, Domestic Violence has begun to receive attention from the government as well as NGOs. 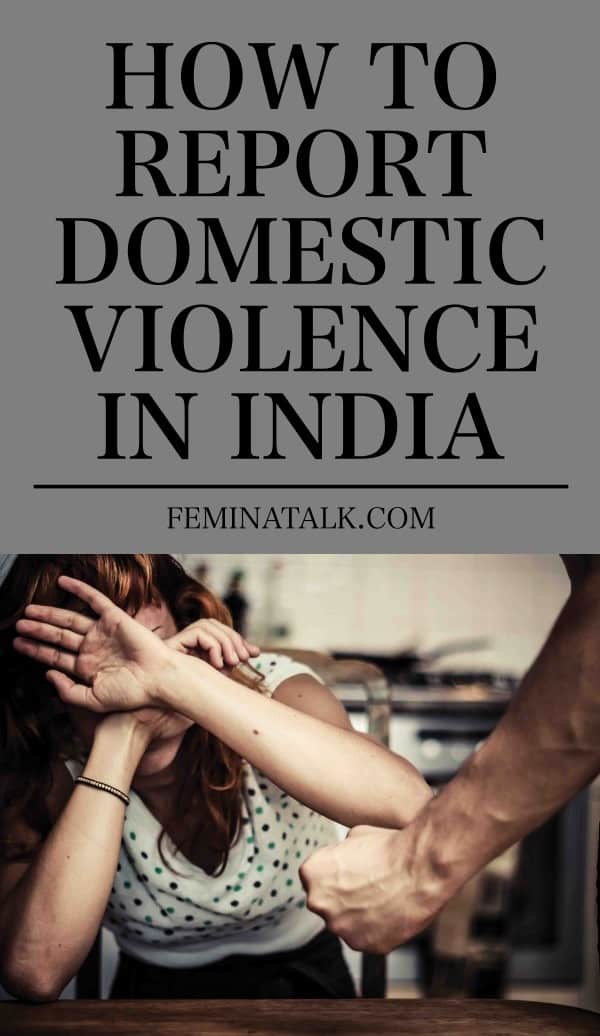 And that is why it may be claimed that there is a bright ray of hope for women across India. In fact, in 2015, on the 4th of September, a report in a national daily claimed that Bombay High Court invalidated part of a government circular that necessitated a court order for resolution of Domestic Violence cases. So, what this means is that such cases can also be sorted out outside the court with the help of counselors, police or NGOs. According to this court order, these entities are able to counsel a woman with regard to domestic violence and can guide her on her following course of action.

According to the guidelines, information must be provided to the victim regarding her best course of action. The legal rights she can claim under the Protection of Women from Domestic Violence Act should also be made clear to her.

The problem of domestic violence is quite severe. And that is why a woman should know How To Report Domestic Violence In India. The biggest problem lies in the mindset of people. A lot of men, as well as women, consider the act of men physically harassing the women folk natural and obvious. While men continue to harass their wives because they perhaps have seen their parents or other men doing the same, women continue to tolerate because they accept such a behavior. Things come to highlight only when the extent of violence surmounts reasonable heights. Unless and until this mindset changes, fighting domestic violence will not be easy. This is a harmful patriarchal trait and should not be accepted at any cost.

Domestic violence in any form should not be tolerated. Just because most women are physically weaker than men, it doesn’t mean men should show their muscle power on their better halves. Self-blame, confusion, guilt or shame are not what should plague a woman’s mind after domestic violence. She should find out How To Report Domestic Violence In India and seek help from competent authorities to get herself the good life she deserves.

Here is How To Report Domestic Violence In India-

Well, you can approach the court, police or an NGO for immediate help. 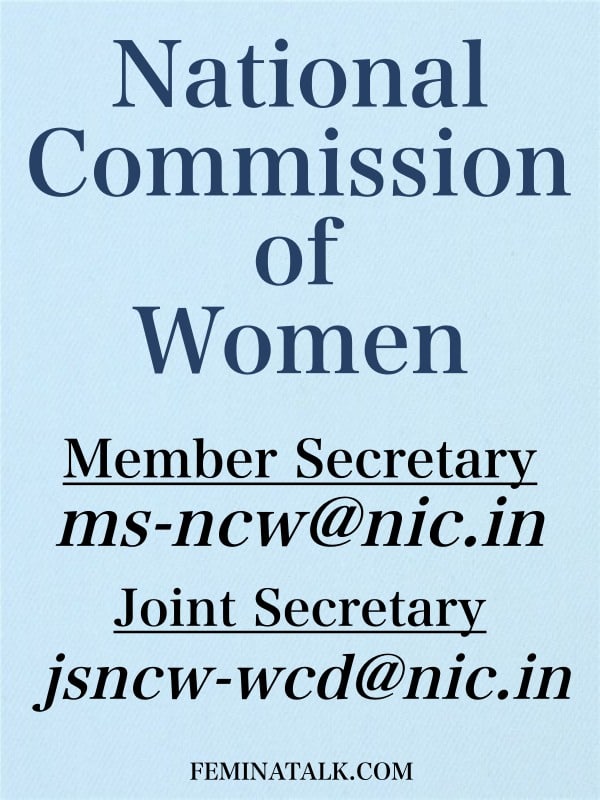 Other than that, there are specific helpline numbers for all the cities in India.

NGOs that help Women in India

NGOs also help women who don’t know How To Report Domestic Violence In India. Some of the most prominent NGOs in the country include:

These organizations extend help in different ways to DV victims.

Now, that you know all the nitty-gritty involved, there is no reason why you should continue being a victim of DV. Just go ahead and make things happen in your favor. All government and non-government organizations are more than eager to offer you help. All you need is some confidence! 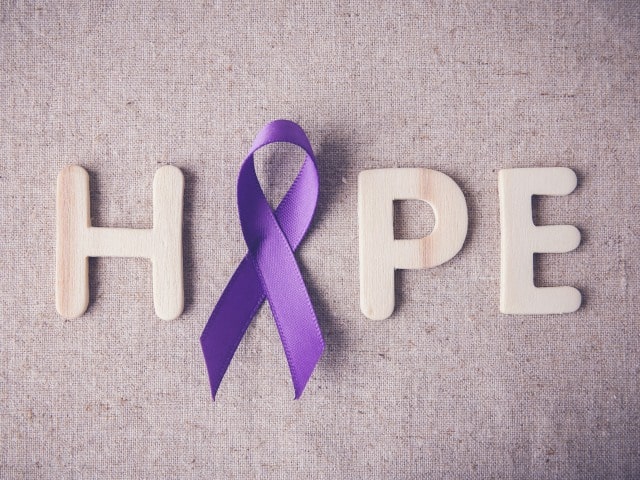 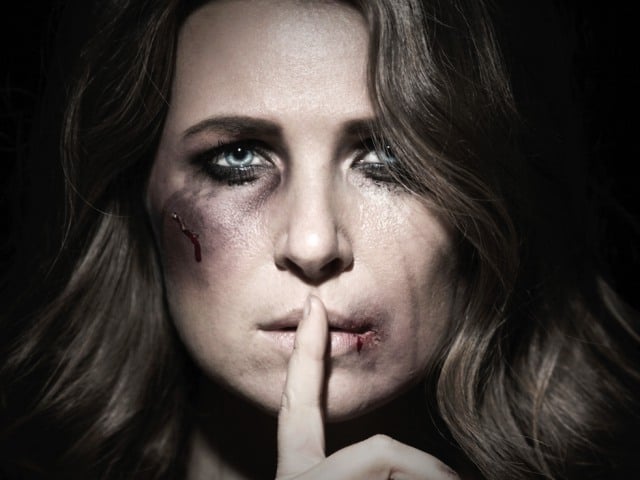 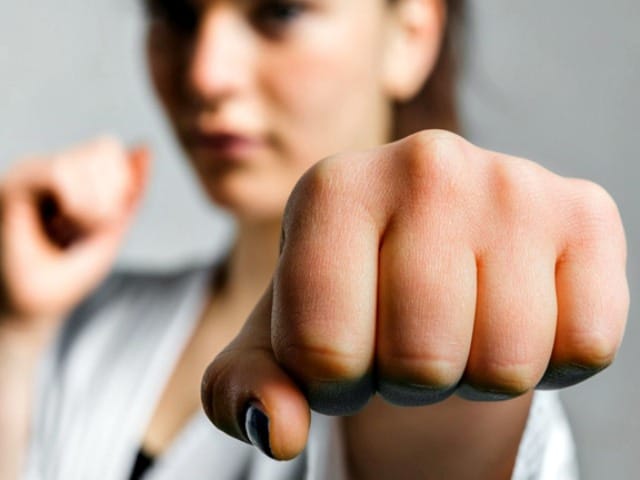 12 Self Defense Video Techniques And Classes For Women